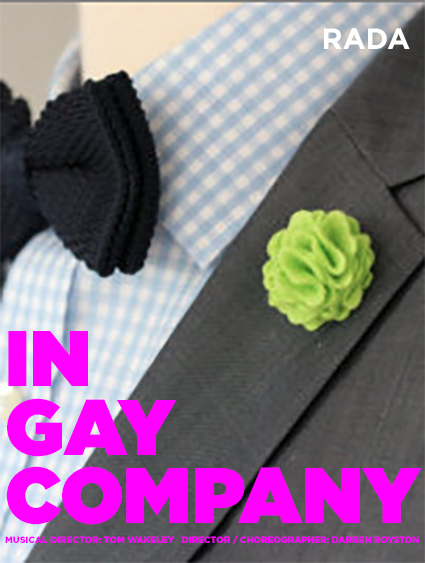 Darren is currently choreographing and directing a revival of In Gay Company, a sophisticated, stylish musical review that has won rave reviews in a triumphant run Off-Broadway in New York City where it played 1974-75 and was revived again there in 1980. Its original production was nominated for “Best Score” by the New York Drama Critic Circle in 1975. The production will be staged as part of the RADA festival.

For more information and tickets: https://www.rada.ac.uk/whats-on/rada-festival/in-gay-company