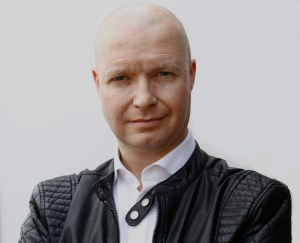 Darren Royston is an established international choreographer, director, dance consultant in drama and also a specialist in historical dance and movement. He has worked in theatre, musicals, opera, film and television.

Darren is the artistic director of Nonsuch History & Dance, Chairman of the Early Dance Circle, a council member for the UNESCO International Dance Council, drama consultant at the Laban Guild for Movement and Dance, and is an Associate Tutor at the Royal Academy of Dramatic Art (RADA). He is also a freelance dance consultant working in theatres, including the National Theatre and the Old Vic.

His recent TV credits include being Dancing Master on BBC4’s Dancing Cheek to Cheek. He has also appeared on The Alan Titchmarsh Show for ITV, Supersizers Go…Restoration with Sue Perkins and Giles Coren, Armstrong & Miller and on the BBC’s Blue Peter. 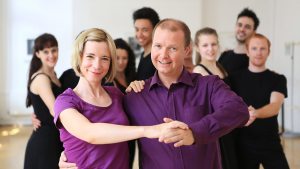 On stage, his choreographic work has recently been performed in a run of Sweet Charity at RADA. Other choreographic credits include Harvey at the Theatre Royal, Haymarket starring James Dreyfus and Maureen Lipman, She Stoops To Conquer at the National Theatre and The Duchess of Malfi at the Old Vic both directed by Jamie Lloyd, Twelfth Night with The Lord Chamberlain’s Men, the UK première of Stephen Sondheim’s Anyone Can Whistle.

Internationally, Darren has worked in Spain, Norway and Bangkok, including at Opera Siam where he has directed Carmen, La Bohème and Thaïs. He has worked with European Chamber Opera on productions of Merry Widow, Rigoletto, The Magic Flute, Die Fledermaus, The Barber of Seville, La Traviata, Tosca and Madam Butterfly.

At RADA, his work has been extensive. As well as being an associate tutor, he has choreographed a huge variety of plays and musical theatre productions, including Stephen Sondheim’s Assassins and Into The Woods, Guys and Dolls, The Beggar’s Opera, Tom Stoppard’s On The Razzle and Henrik Ibsen’s Pillars of Society.

Darren completed his first book, Dramatic Dance: An Actor’s Approach to Dance as a Dramatic Art (Bloomsbury), in 2014. His research paper “Filthie groping and uncleane handlings: an examination of touching moments in dance of court and courtship” was published in the book The Senses in Early Modern England 1558-1660 (MUP, 2015).

Darren trained at Trinity Laban in London where he gained a distinction in MA Dance Studies. He gained experience as a choreographer at the New York Film Academy and National Film and TV School. He holds an MA in English Literature from Queens’ College, University of Cambridge. He has previously won the Bonnie Bird Choreography Award, the Lisa Ullman Scholarship and the Motus Humanus Scholarship, Minnesota. 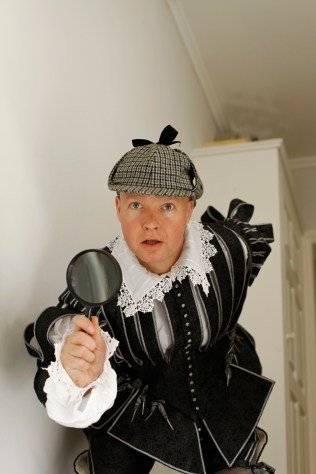 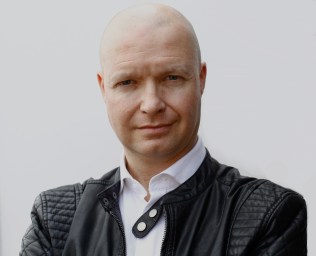